Is it better to buy a new or used car?

The Car Chick > Blog > Car Buying > Is it better to buy a new or used car? 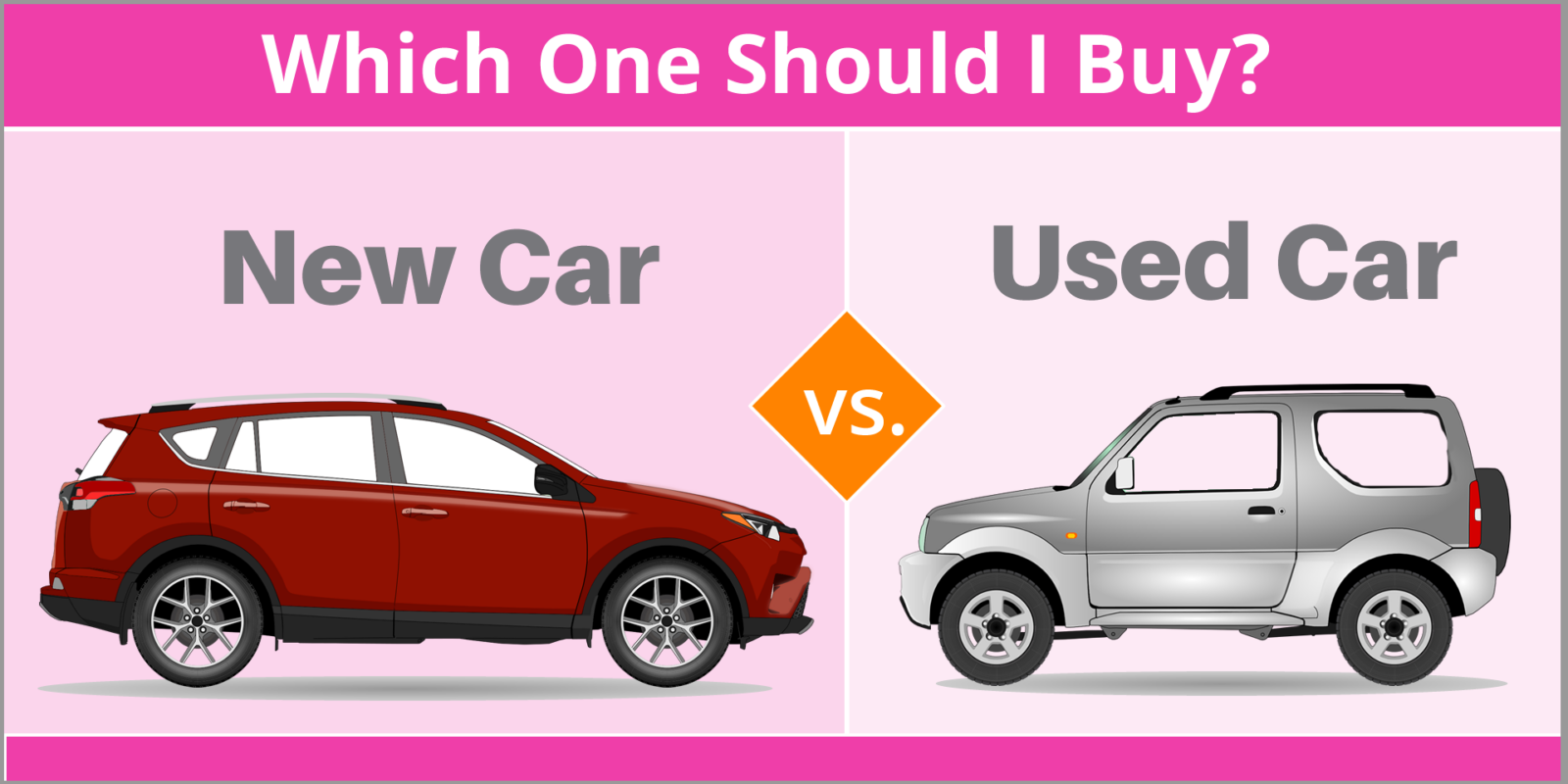 In order to determine whether you should buy a new or used car, you need to first understand a number of factors.

Why does a car depreciate? What contributes to it? When might it be better to buy new? The answer isn’t one or the other; it’s not like shopping by shoe size where you can just pick one off the shelf. For some, a new car might be better. For many others, a used car does the trick.

During the recession, the cost of used cars shot through the roof. People were trying to get out of their gas guzzlers and large payments, driving up demand for used cars. Not just that, demand for new cars decreased as people focused on keeping their prices down. The recession forever changed the face of the used car market.

According to a report by the National Automobile Dealers Association, over the course of the average person’s lifetime, they own 13 cars. Each costing an average of $30,000.

Theoretically, if each of those cars was bought used, instead of new, at three years old, you could save nearly $130,000 during your lifetime. Additionally, you would pay less taxes (both the “sales” tax and property taxes, if your state has it) on those 13 cars. To top it off, insurance rates would usually also be lower, sometimes significantly so on an older car.

So it’s always better to buy used, right? Well… maybe not. It entirely depends on your needs. Now, let’s understand the various factors in play to help you make the best decision for yourself.

Why does a car depreciate?

Have you heard people tell you that a car depreciates 20% just by buying it and wondered if that was really true? And if it’s true, do you wonder why that happens?

When you buy a new car, it automatically becomes “used” when you sell it. That’s true even if a month later circumstances change and you want to sell it. The market value immediately drops because a “used car” is clearly less expensive to the eyes of a regular car buyer. Think of this way… why would they buy a used car for the same price as a new one? One of the main reasons folks buy used is to save money.

Then there’s the buying fees: titling, taxes, registration, etc. Called “sunk costs”, they add no value at all to the car. You never get these costs back so they contribute to the depreciation.

Bottom line: Does the car depreciate? Yes. Does it lose 20% of its value? Not quite.

What contributes to a car’s depreciation?

The amount of that initial depreciation depends on several factors, so it’s not set to a specific percentage. What type of car, its mileage, rarity, and of course, the age-old concept of supply and demand are some of those key factors. These are things to think about when you are determining whether you buy new or used.

The age of the car makes a difference. Three years tends to be the depreciation “sweet spot” – a reason why leases are typically three years. Some cars hold their value better than others and there are vehicles that have high initial depreciation. Japanese cars tend to hold value more than American cars. Extra-large SUVs tend to depreciate quickly. European cars also tend to depreciate rapidly.

Typically, the more expensive the car initially, the higher the initial depreciation. If the car you want is hard to find because it’s rare or very popular, it will have higher value and lower depreciation. Electric cars are another area of repaid depreciation. A 5-year-old Chevy Volt can lose as much as 70% of its original value.

When should you buy it new?

There are a number of reasons why buying new, as opposed to used, might make more sense for you. New car shopping is easier, even for the most knowledgeable people. Whether you’re in a hurry or just hate negotiating, buying a new car might just be simply less of a hassle.

Buying used can feel a bit like a gamble. No two cars are alike and you find yourself comparing “apples to oranges”.  You have to look at quality, age, features, mileage, and other factors to determine if the car is a good deal and prices can vary wildly.

Here are some things to consider:

Inventory: Buying new means you don’t have to run around to find the best options. Dealers typically have a good inventory; they can do dealer trades to get you what you want, if needed, and you can shop apples-to-apples with multiple dealers to get the best price.

Time: If the time it takes for you to find and vet a used car is a huge factor or you just don’t want to deal with the hassle of finding a good quality used car (harder than you think!), you may prefer to just buy new and pay the premium because hey, time is also money.

Rarity and Features: There are certain cars that are much harder to find used, especially cars that just recently came onto the market such as a Toyota C-HR, Subaru Ascent and Hyundai Kona (especially the electric one). It might also be harder to find certain advanced driver assistance systems features you might want or cars in specific colors and options. If a car has been redesigned and you want the newer look, a new one might be a better choice for you since the old design depreciates faster after the new one comes out.

Money: When the saving doesn’t amount to more than a few hundred to a few thousand, it might be worth buying new. Incentives for new cars can be good. I have even seen cases where you can get a new car for less than a one-year-old used one! You’d pay a little more, maybe just a few thousand and get a brand new car, exactly what you want, and full warranty.

Either way, the QUALITY you get for the money should be a high priority in your decision on whether to buy new or used. Whatever you end up buying, now you know the factors to keep in mind so you make the best decision for your budget and needs.